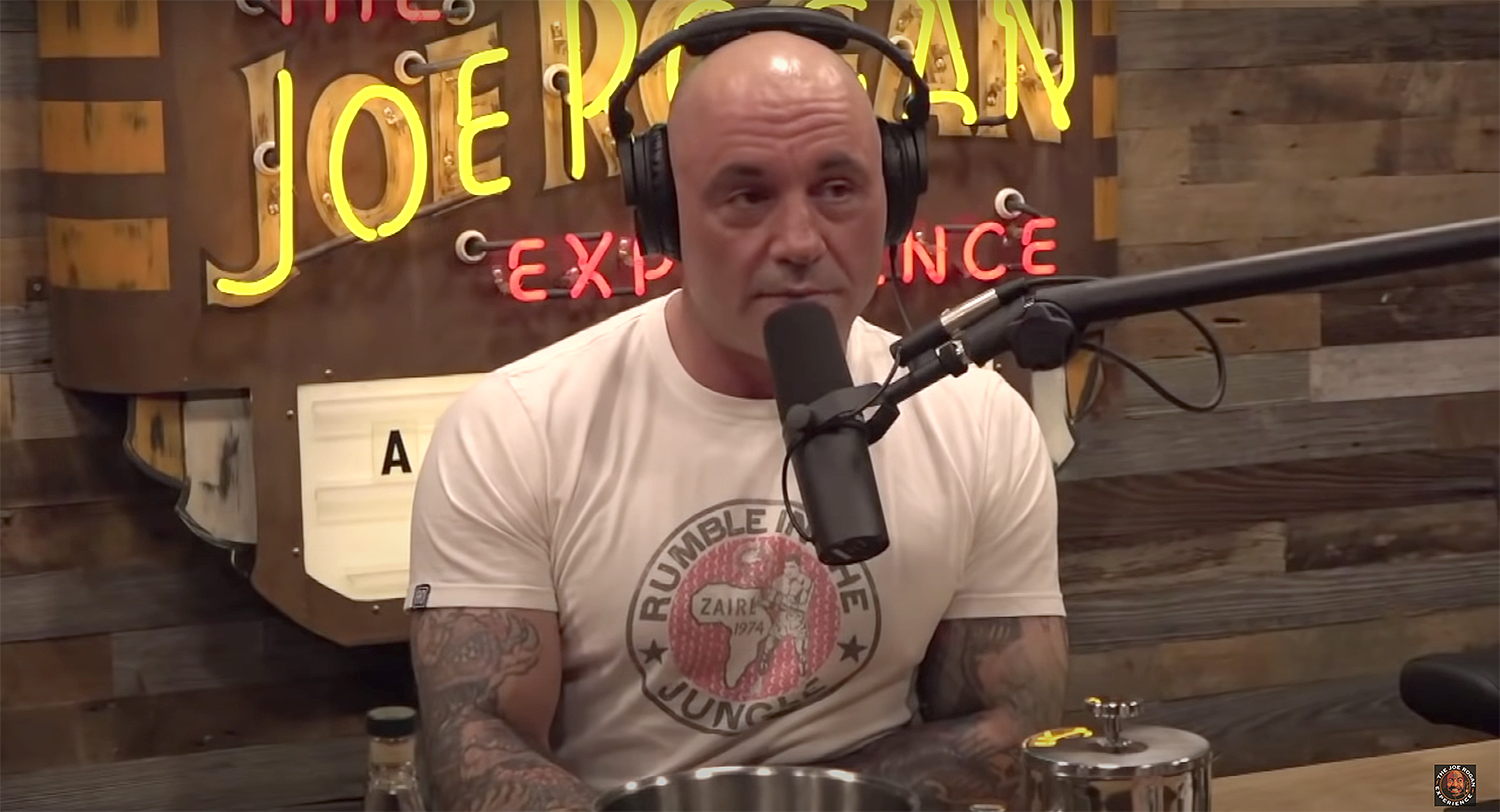 Spotify podcast host Joe Rogan announced on his Instagram account that he had tested positive for COVID-19. He stated that he had not been feeling well and isolated himself from his family before finding out that he had contracted the virus.

“I got back from the road Saturday night feeling very weary. I had a headache. I felt just run down,” Rogan said.

The podcaster then stated that he “threw the kitchen sink” at the virus by taking various medications such as Z-Pak, prednisolone, and Ivermectin, which is the drug used to treat parasitic worms in horses and falsely promoted by some anti-vaxxers as an option to getting vaccinated.

Rogan also added that he’s feeling much better since testing positive for COVID-19. “Here we are on Wednesday, and I feel great. I really only had one bad day. Today I feel good; I actually feel pretty fucking good.”

Throughout the video, he didn’t reveal whether he’s vaccinated or not, and Spotify did not promptly respond to a request for comment from The Hollywood Report on Rogan medicating himself with Ivermectin.

“We are gratified their correspondents will be able to return to the PRC to continue their important work,” the State Department said 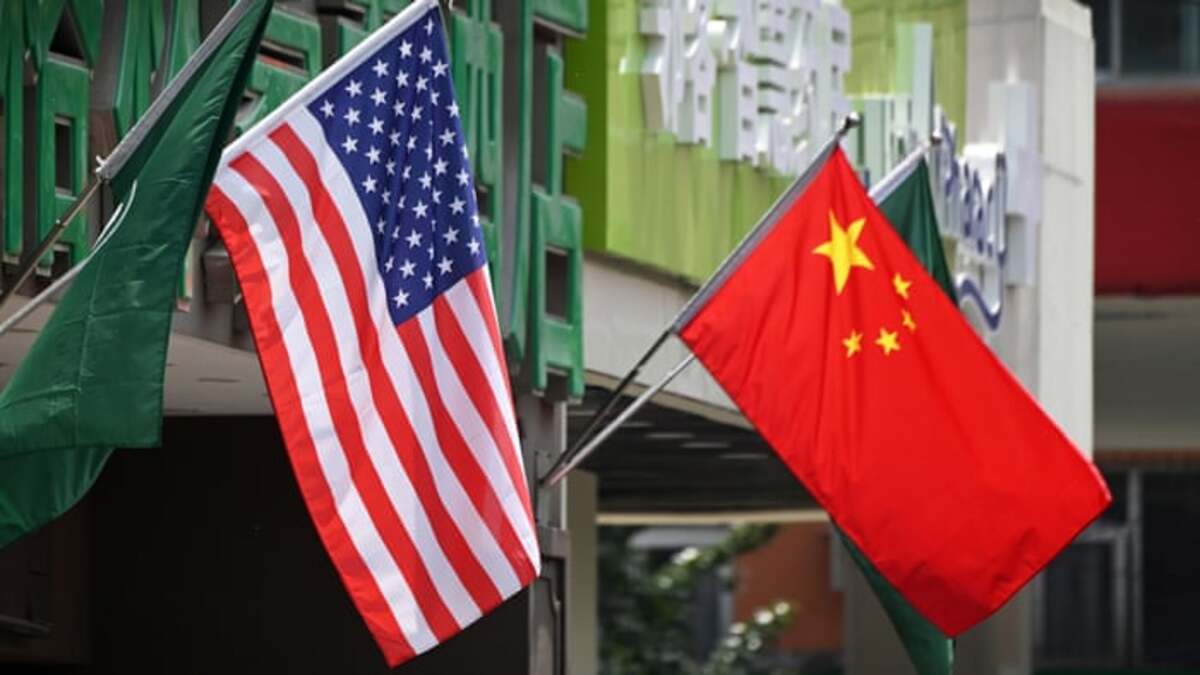 The United States and China have reached an agreement to relax visa restrictions on each countries foreign reporters, per The New York Times.

“We are gratified their correspondents will be able to return to the PRC to continue their important work,” the State Department said in a statement. “We welcome this progress but see it simply as initial steps.”

Former President Donald J. Trump’s tensions with China were at the core of the restrictions following his comments regarding the coronavirus and how it originated, resulting in China expelling journalists working for the three American papers.

Trump would respond by limiting Chinese journalists to 90-day visas to work in the United States.

Despite news breaking on Tuesday, both parties have been cooperating for months and agree to give journalists eligible under the countries’ laws yearlong visas that are renewable.

“They were trying to find some area where they could show some concrete progress,” Orville Schell, the director of the Center on U.S.-China Relations at the Asia Society, said. “They decided that this was a good one.” 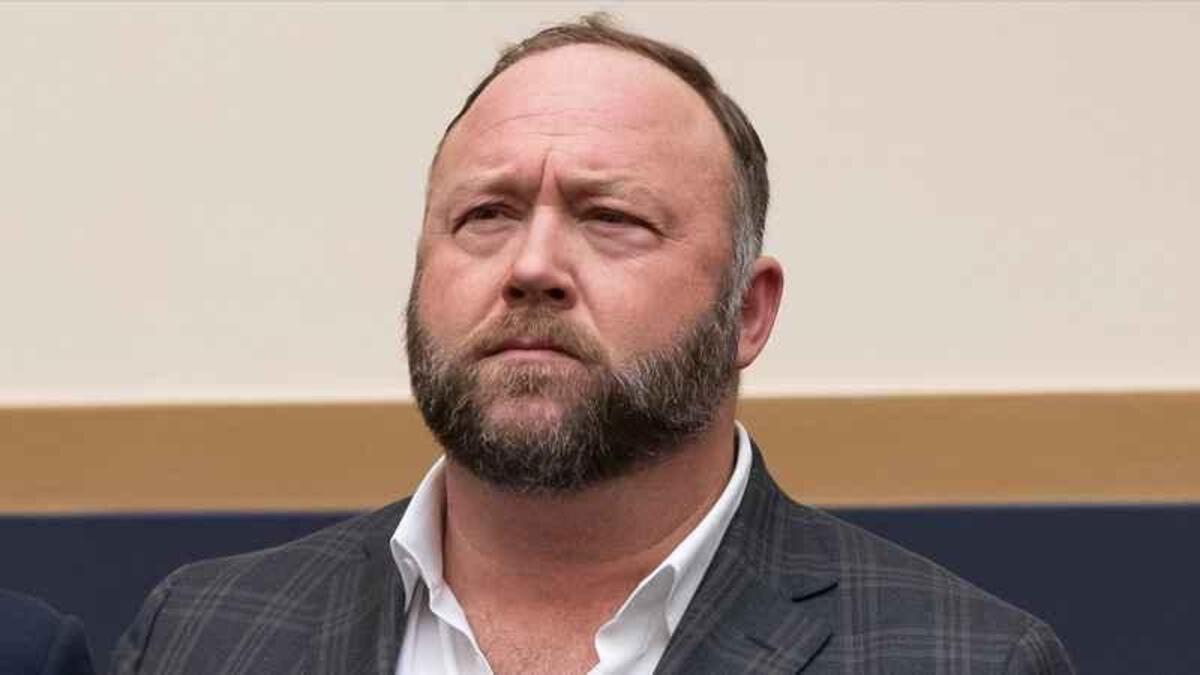 Infowars founder Alex Jones has lost another defamation lawsuit pertaining to his claims regarding the 2012 Sandy Hook Elementary mass shooting. A Connecticut state court found Jones liable by default handing a victory to the families of eight people killed.

The reason for Judge Barbara Bellis giving this verdict is due to Jones not handing over financial and analytics data requested on various occasions by the Sandy Hook family plaintiffs.

“All the defendants have failed to fully and fairly comply with their discovery obligations,” Bellis said.

The families of Sandy Hook victims are suing Jones in both Texas and Connecticut courts over his past claims where he stated that the tragedy was a hoax and that it was a staged event. Jones has since admitted that the shooting did occur.

“While the families are grateful for the Court’s ruling, they remain focused on uncovering the truth. As the Court noted, Alex Jones and his companies have deliberately concealed evidence of the relationship between what they publish and how they make money,” Chris Mattei of Koskoff, Koskoff & Bieder, which represents the plaintiffs said.

“Mr. Jones was given every opportunity to comply but, when he chose instead to withhold evidence for more than two years, the Court was left with no choice but to rule as it did today. While today’s ruling is a legal victory, the battle to shed light on how deeply Mr. Jones has harmed these families continues.”

The cases will now transition to a hearing and damages. Jones did address the verdict on his Monday show. “We need to defend all of our speech rights to say whatever it is we wish. That’s the First Amendment,” Jones said.

Co-founder Hamish McKenzie stated that the top 10 publications on Substack draw in over $20 million per year. 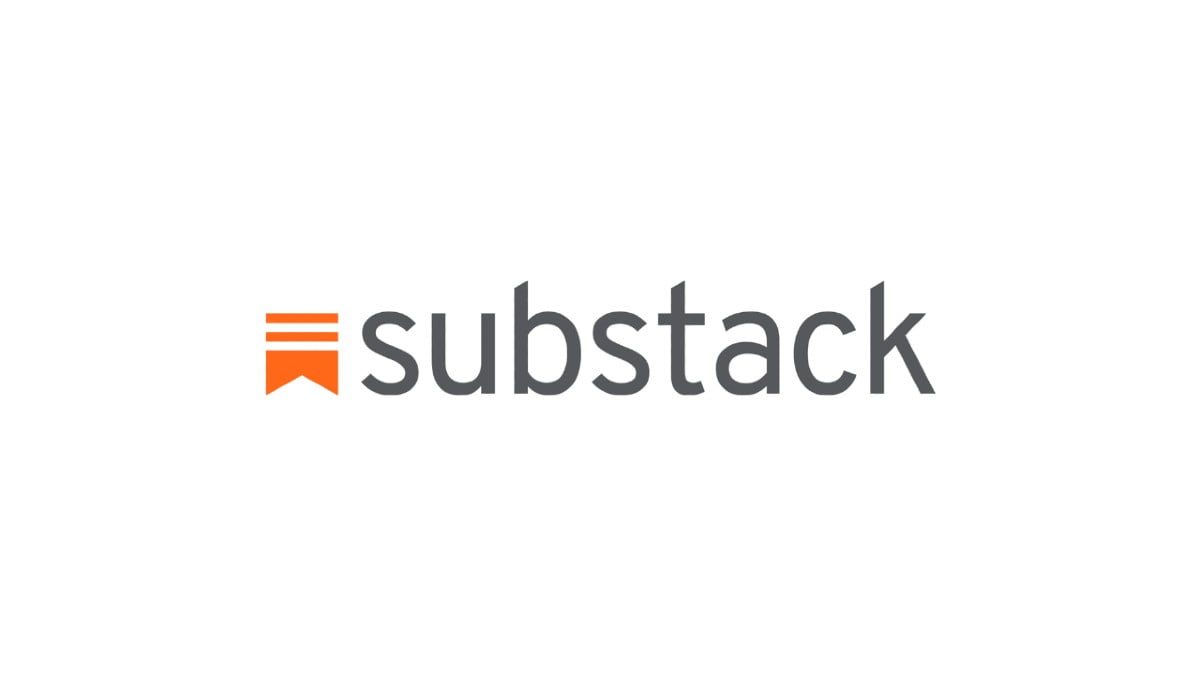 Substack has reached a significant milestone in its history. The newsletter company announced that they hit 1 million paid subscriptions. In addition, co-founder Hamish McKenzie stated that the top 10 publications on Substack draw in over $20 million per year.

“These are subscriptions that didn’t exist before – they’re not being siphoned off from traditional media outlets or redistributed from other platforms,” McKenzie said.

“They represent a rush of new money into the media ecosystem, the vast majority of it going directly to writers.”

McKenzie notes that it’s not enough despite the growth, and the company wants to continue growing as they have become a vital source for media members.

For example, Bari Weiss departed The New York Times to launch a newsletter, and Glenn Greenwald moved on from The Intercept, which he co-founded.

“Our pitch to writers has always been: ‘We’ll take care of everything except the hard part.’ You don’t have to know anything about tech or business to succeed on Substack. You can set up your personal media empire in minutes,” McKenzie said.

“With the subscription model, you can generate meaningful revenue without having to reach millions of readers. If you can convince a thousand people to subscribe for $5 a month, you’ll make more than $50,000 a year. A few thousand subscribers is enough for total financial security.”