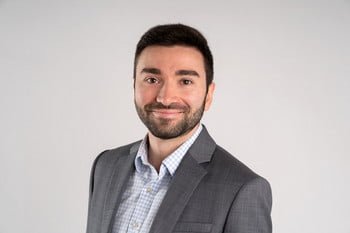 Ben Fawkes is leaving ESPN and headed to VSiN. Fawkes will create all of the network’s written content for its website and newsletter.

At ESPN Fawkes served as the General Editor for the company’s gambling content. He also created ESPN Chalk in 2014. He oversaw planning and execution of all editorial content for ESPN’s sports betting vertical, along with coordination across platforms, including The Daily Wager.

“I’m thrilled to be joining such an accomplished team of writers and talent,” Fawkes said in a press release. “I’ve always admired VSiN from afar, with an eye as to how they’ve approached creating a niche in the rapidly expanding sports betting landscape. I’m excited to contribute now as a teammate and help VSiN evolve its content and increase its footprint.”

Ben Fawkes will oversee Point Spread Weekly for VSiN. It is a subscription product that also comes along with special issues.

“Anyone who has followed the sports betting industry over the past several years is well aware of Ben and his great work, founder and CEO of VSiN, Brian Musberger said. “He was one of the architects behind ESPN’s sports betting coverage and continues to be one of the most respected and prolific voices in sports betting. Adding Ben to the team will further strengthen both our editorial voice and our position as the most credible source in the sports betting space.”

Listeners, Hosts React To 95.7 The Game’s Bottom Of The 9th Scenario

102.5 The Game To Air Tribute To Floyd Reese On Friday

“The radio special will re-air on Saturday afternoon and again on Sunday morning.” 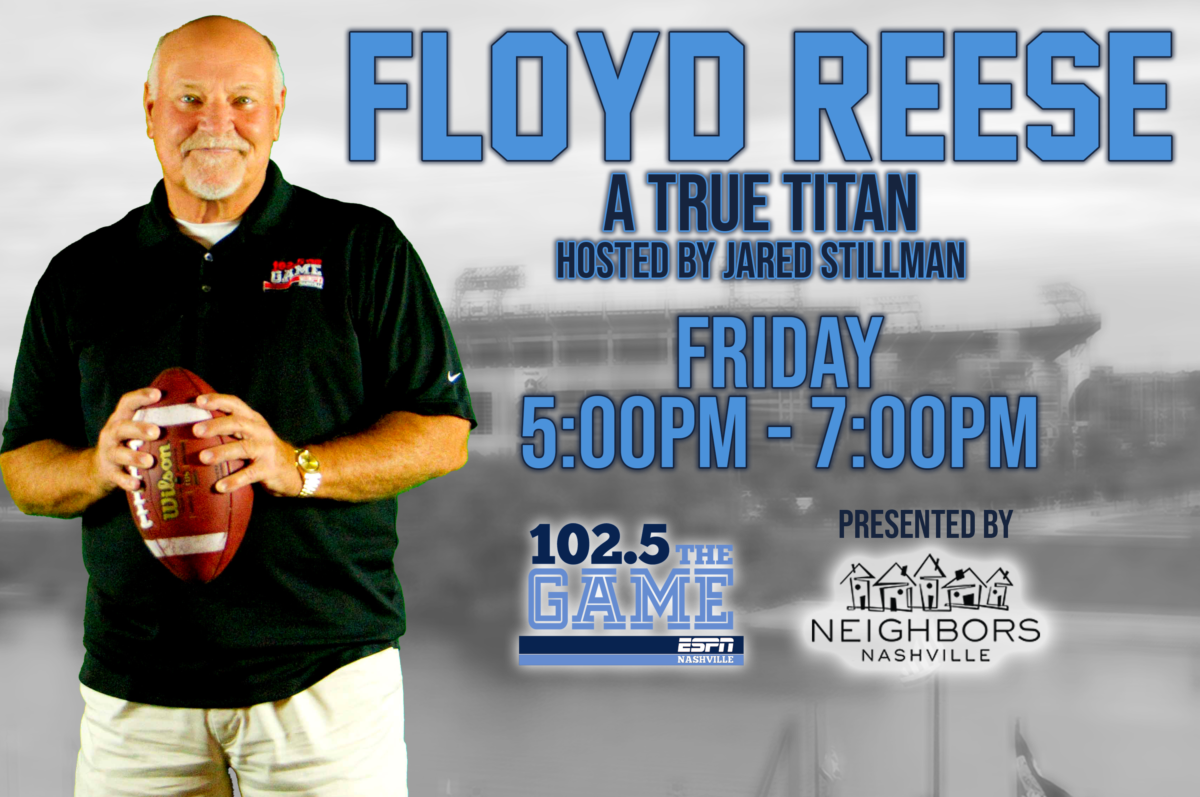 Floyd Reese is set to be post-humously inducted into the Titans Ring of Honor this weekend. His former co-host at 102.5 The Game will kickoff the weekend celebration with a two-hour tribute on the station.

Reese’s sports radio career began in 2016. He joined George Plaster as part of Sports Night on 102.5 The Game. He was later moved into afternoon drive where he partnered with Jared Stillman. Reese’s time in radio came to an end in 2020. Other media experience included a brief stint as an analyst at ESPN after being let go as GM of the Tennessee Titans.

In August, Floyd Reese died. He was 73 years old.

The radio special will re-air on Saturday afternoon and again on Sunday morning.

Dan Patrick: I Refused To Name Branded Stadiums On SportsCenter 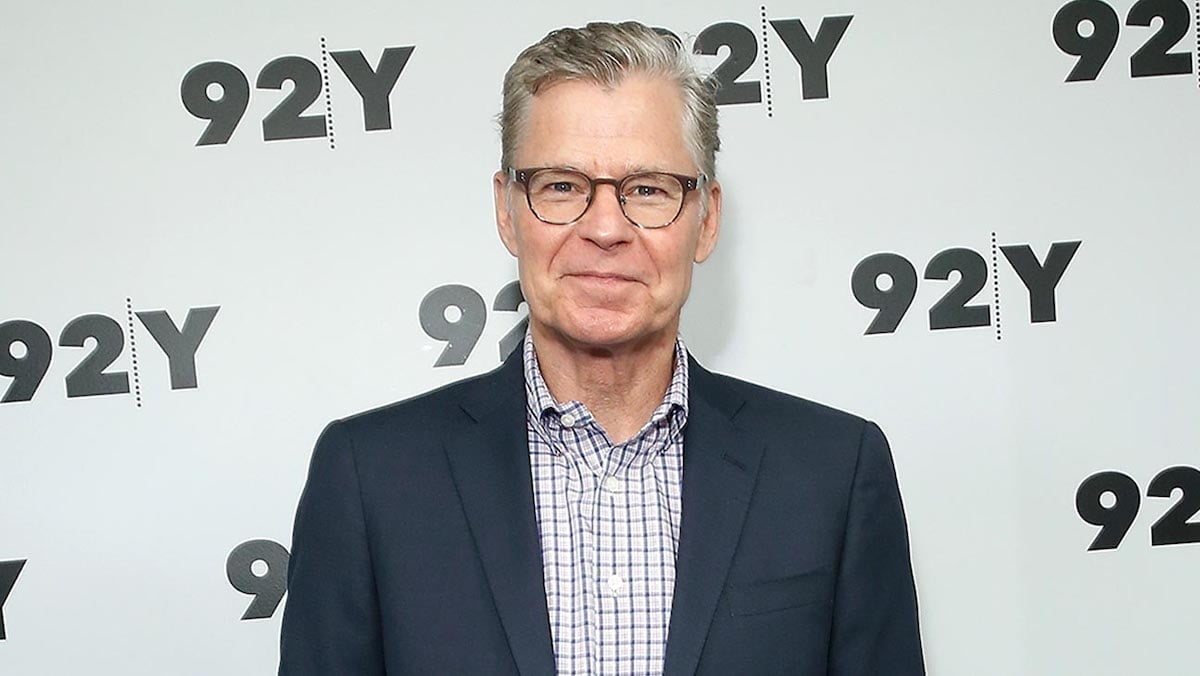 The Lakers and Clippers will not be playing in the Staples Center by the time the calendar turns to 2022. The company is giving up the lifetime naming rights deal it had with the Los Angeles arena. Crypto.com will take over as the name sponsor.

Dan Patrick welcomed Darren Rovell to his radio show on Wednesday to discuss the value of the deal. Monetarily, the price tag is $700 million. That will get Crypto.com the naming rights to the arena for twenty years.

Patrick wanted to know how the company could ensure it got its money’s worth. He admitted that when he was at ESPN, he would make a point to stand in the way of that.

“I know when I did SportsCenter, I purposely did not mention a stadium that had naming rights,” he said. “I just said ‘let’s go to Baltimore,’ ‘let’s go to Chicago,’ wherever it might be.”

Would such a practice fly now at ESPN where several segments of SportsCenter carry their own corporate sponsorships?

Rovell answered Dan Patrick by saying value is somewhat relative. Crypto.com may have ideas beyond ESPN anchors saying the company’s name during broadcasts to get the most out of its $700 million investment.

“You know what? I think it’s always up to the individual company to make the value work, right?” he said. “Like, so are they going to have like ATMs where you put in your dollars and then you get a receipt that you’ve turned it into Bitcoin? Are they going to incorporate points into what the Etherium and Bitcoin price is?”

Dan Patrick had an idea for a different sponsor that he wanted to see get the naming rights. He thought the ideal sponsor for the arena would have been TNT broadcaster and Lakers legend Shaquille O’Neal, who has become a real advertising force since leaving his playing days behind.

“I thought Shaq should have gotten involved and called it ‘The Shaq.’ People would have had fun with that,” the recent inductee into the Radio Hall of Fame joked. 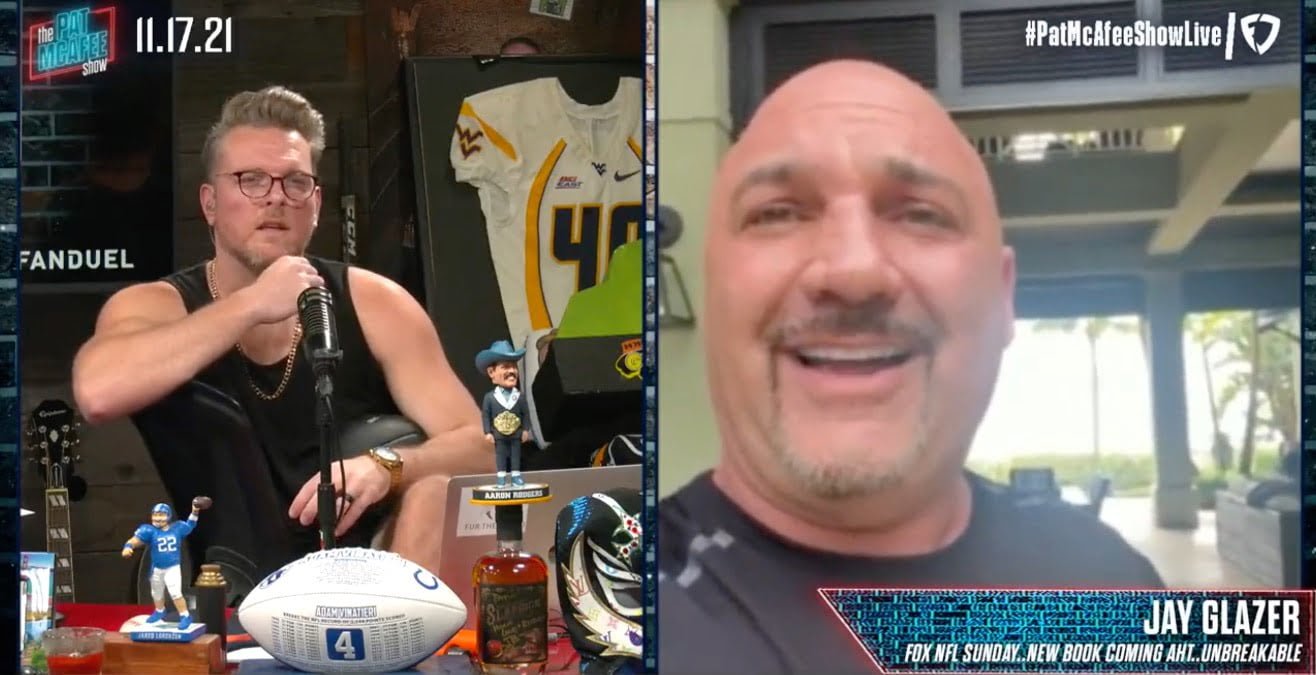 Fox Sports NFL insider Jay Glazer has been public about his battles with mental health, and he opened up about what he experienced on The Pat McAfee Show following his recent interview with Lane Johnson.

The Eagles’ offensive tackle sat down with Glazer a few weeks ago to dive into the mental health struggles that have kept him from playing in multiple games this season.

“It’s so funny, man,” Glazer told McAfee. “When I did the Lane Johnson interview a couple of weeks ago. That Friday, I had a mental health breakdown at about 3 o’clock in the morning. It woke me up, which doesn’t happen often, and it woke me up with this feeling of dread and doom, like, man, my world is just coming to an end. And I don’t dictate the rules of this thing. I just fight back against it.”

Glazer devotes time to mental health advocacy and is also heavily involved with Merging Vets & Players. The foundation helps athletes and veterans come together and help one another transition to lives off of the battle and playing fields. He has also written about his mental health journey in the book Unbreakable: How I Turned My Depression and Anxiety into Motivation and You Can Too.

“I was supposed to go to dinner with Michael [Strahan] that night,” Glazer continued describing the attack, telling McAfee he had trouble discussing it with Strahan.

Those last eight words from Glazer highlight the most confounding part about every person’s mental health struggles: they are all unique. No one is suffering the same way or projecting those struggles onto others in the same fashion.

Watch Glazer’s entire back and forth with McAfee above; it’s worth the time.