The Big Lead has compiled a list of the 10 greatest sports media duos of the last 25 years. At the top of the list is Pardon the Interruption hosts Tony Kornheiser and Michael Wilbon. Bobby Burack writes that what sets the two apart is their friendship, which dates back to their days in The Washington Post newsroom, and natural chemistry.

Their unmatched chemistry has resulted in the greatest sports television show of all-time. A show that 17 years later still crushes every sports show in ratings. They never needed to tweak themselves because you don’t tweak the best. Over the years, there has been a laundry list of co-hosts that have filled in for them, many whom are ultra-talented, and each time PTI‘s greatness has been greatly diminished. Whether it be Wilbon pointing out Kornheiser went to bed too early to watch the NBA Finals and his biases toward I-95 teams, Kornheiser talking about Wilbon’s many homes, or the two putting millennials in their places, the duo has closed any argument there is on who should be number one on this list.

Dianna Russini Returns To Get Up

“The ‘Get Up’ producers made sure to have pictures of Russini’s little guy ready to roll.” 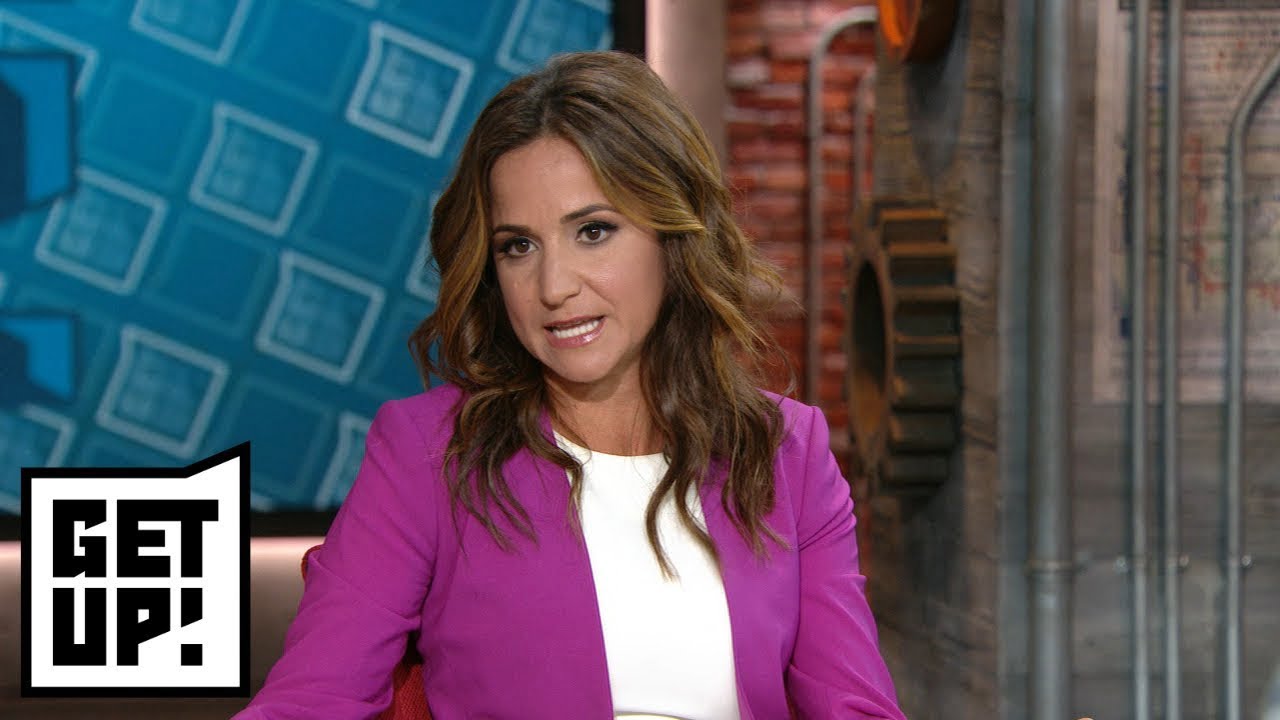 ESPN’s Dianna Russini made her return to Get Up this morning, and the crew welcomed her back with open arms.

Russini and her husband had their first child earlier this year, and she has been on the sidelines for maternity leave during the first ten weeks of the NFL season. The producers made sure to have pictures of her little guy ready to roll.

“Look who is back! Dianna Russini!” Host Ryan Smith said to introduce the NFL reporter.

“I’m back!” Russini responded. “I’m back, I had a baby! I had a baby, and I’m back. Yeah, that’s little Michael. It’s been awesome. The three of us got to stay home with him. Watch you guys every morning, so he’s a big fan of the show. He sleeps the entire time.”

It’s been a whirlwind few months for Russini as she became a new mom and signed a fresh deal to continue with ESPN for the foreseeable future. Last month, the reporter covered what the journey of pregnancy and being a new mother has been like in her return announcement blog post.

“It was December, and I was in the thick of it at work,” Russini wrote. “I spent my time traveling, writing, texting, hosting a digital show, reporting on live television almost daily — all while worrying if I would miscarry. Nobody told me it’s a fear that never leaves your brain for almost every second you are pregnant. How could I not worry? On my medical chart at my OBGYN, next to my name and weight, it says ‘geriatric.’ I’m not kidding.”

Russini later said that the only person who knew she was pregnant at that point was her photographer, Jimmy. Now, the NFL reporter can’t hide her excitement to keep covering the league, and it showed through on Thursday’s Get Up.

This press conference certainly has potential to be very interesting for a number of reasons. 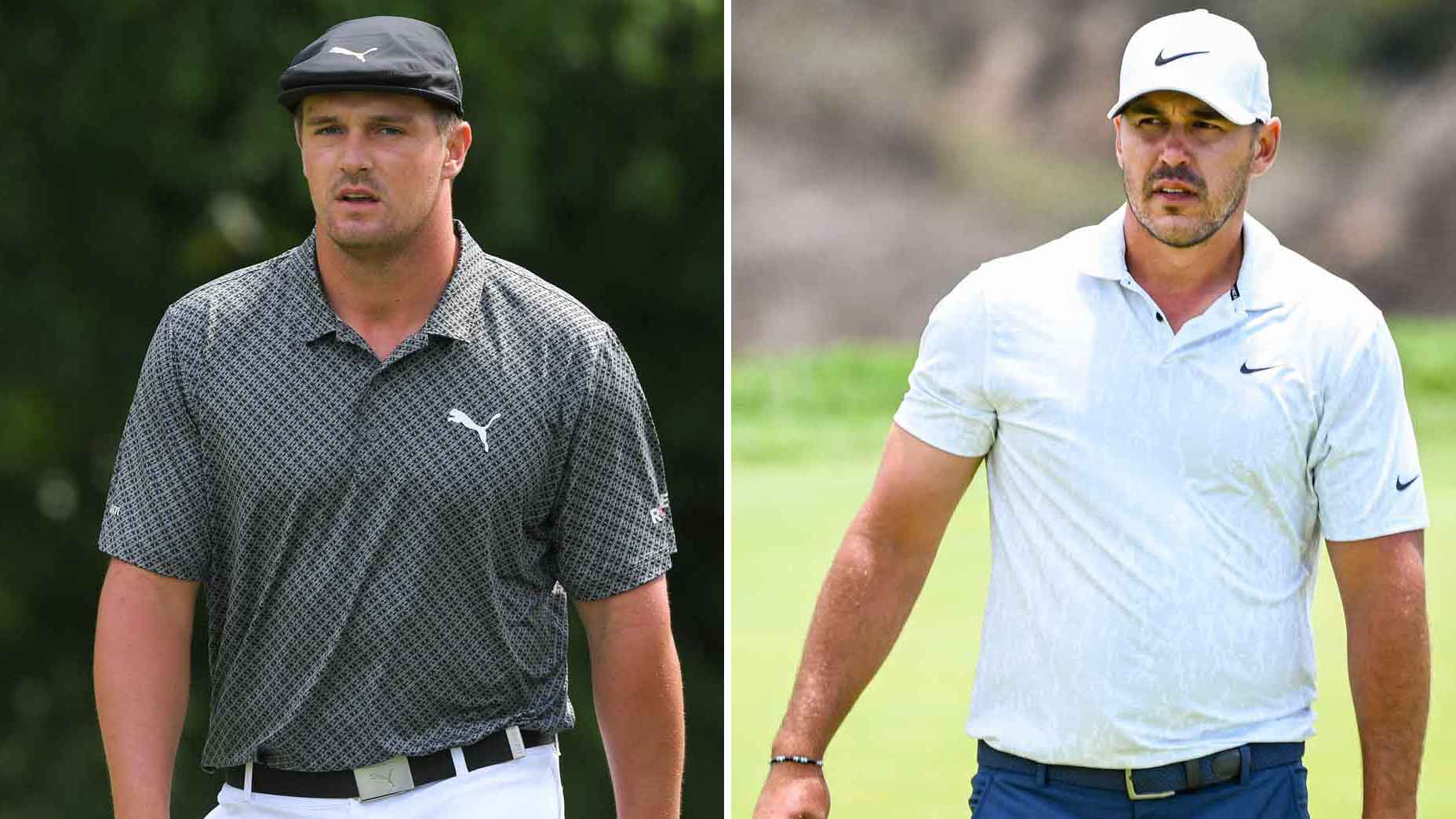 With the fifth edition of The Match set to take place next Friday, Bleacher Report will be hosting a press conference ahead of the event on the same day.

Bleacher Report announced today that they’ll provide a streaming pre-event show on their app, beginning at 2:30 p.m. ET. A Pre-event show is not unusual for the event, as they did one in July for the last edition of The Match.

This time is set to be a little different, as this will be a press conference with questions from fans and special guests to ask both Bryson DeChambeau and Brooks Koepka whatever they’d like.

Here is some information about the format of the press conference from a press release coming from Bleacher Report:

In the days leading up to the event, B/R will prompt fans across its social channels to submit questions for the chance to have them read live during the press conference. Real-time questions submitted in the B/R app will also be raised during the livestream to take advantage of unexpected moments and answers. Fans whose questions are chosen will win exclusive custom hoodies and the chance for cash prizes.

This press conference certainly has the potential to be very interesting for a number of reasons. First, it is clear that these two golfers really don’t like each other, it doesn’t seem forced to me at all. Secondly is with the fans’ interaction with asking questions, it could be very funny and has the potential to go off the rails.

Fans have been notorious in trolling both Bryson and Brooks during tournaments, so an actual press conference where they are in a setting to answer questions could be pure comedy.

“I think it might be trending towards Rodriguez not coming back.” 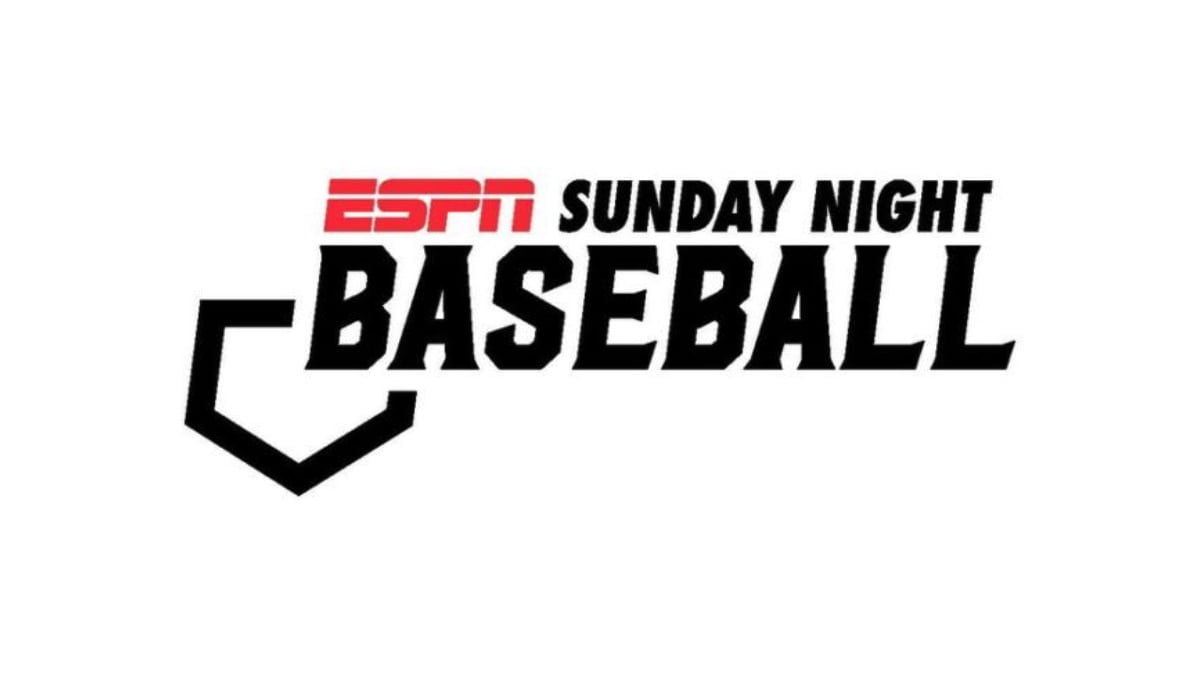 Last month Matt Vasgersian exited Sunday Night Baseball to focus on his roles with the MLB Network and the Los Angeles Angels. It is now rumored that Alex Rodriguez could also potentially be on the way out of the booth for ESPN’s signature MLB broadcast.

The topic was discussed yesterday on the Marchand and Ourand podcast. Andrew Marchand said that it was about a “50/50” chance that Rodriguez will be coming back.

It was previously reported that ESPN likely wants Rodriguez back next season, but it now seems that two camps have formed at ESPN.

“There is a divide, some people want him back who are very important and some people aren’t as keen on A-Rod” said Marchand.

“I think it might be trending towards Rodriguez not coming back.” said Marchand although he added that is certainly not a final decision. He added that Magic Johnson was not expected to return to ESPN and he did, so certainly anything can happen.

“Jimmy Pitaro, the Chairman of ESPN is a huge Yankees fan and likes Rodriguez” added Marchand.